Herman C. Potthast, a man of great dedication to the training and safety of the Rural Electric Employees, served the Wisconsin Rural Electric Cooperative for 29 years. For 19 years he was a Supervising Instructor in Rural Electrification with the Wisconsin Schools of Vocational and Adult Education. He was General Chairman of the National Safety Council’s Utility Section. He helped produce two instructional motion pictures on electrical safety procedures, which are being used for training purposes throughout the United States and 14 foreign countries.  He served as Wisconsin Job Training and Safety Coordinator from 1943 to 1962. While serving in this capacity, he set up training programs for the distribution line personnel, which included JT&S meetings for all employees, Indentured Lineman Apprentice Training, foreman and supervisory training, and numerous technical job related sessions.

Because of his outstanding service, dedication, leadership, and cooperation, the Wisconsin Rural Electric Cooperative Association’s Job Training & Safety Department has presented a memorial plaque, Herman C. Potthast Award, to be given annually to the worker in Wisconsin rural electrification who best represents those qualities of dedication, leadership, cooperation and service that were exemplified by “Potty.”

The following factors should be considered as representing the philosophy and ideals of Herman C. Potthast:

With the above factors taken into consideration, the following criteria should also be considered when nominating a person for the Herman C. Potthast Award: This award has been given annually since 1973. Recipients of this award are: 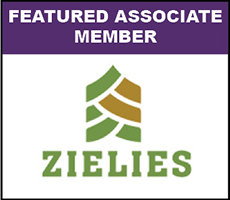 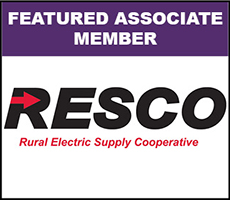